The 130th Canton Fair closed on the 19th. After a lapse of two years, it was held again,

The first edition after the epidemic is also the 130th. It will be held online and offline at the same time. From the work before and during the exhibition, we can see the significance of this exhibition. It is not only the improvement of China’s epidemic situation, but also the foreign trade. The recovery of the industry is even an attempt at future exhibitions and major events. Epidemic prevention and control is the top priority of this Canton Fair, achieving "zero cases" and "zero infections." 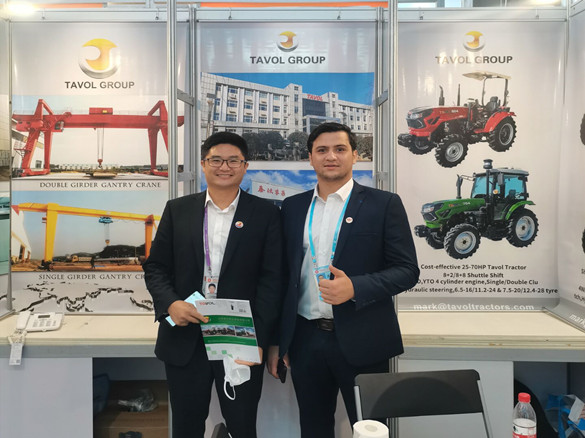 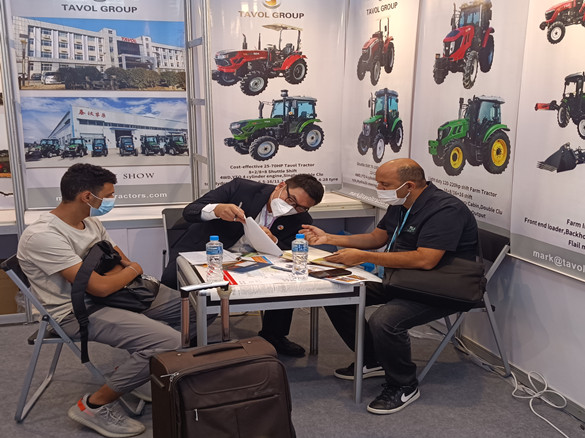 The three phases are combined into one phase, reducing booths and increasing brand strength, which also reflects the brand strength of our exhibitors such as Tavol and its important position in the local government.

This offline exhibition mainly faces foreign trading companies and purchasing offices in China, as well as local foreign trade companies such as Guangdong and Zhejiang, However, the overall effect did not reach the expected effect set by our exhibitors. There are 11 customers who visited our booth. There are no recent deals or high-quality customers yet. Hope that such customers can appear later. Some customers also reported: "The epidemic has made global sourcing more difficult. We have been looking forward to the Canton Fair." 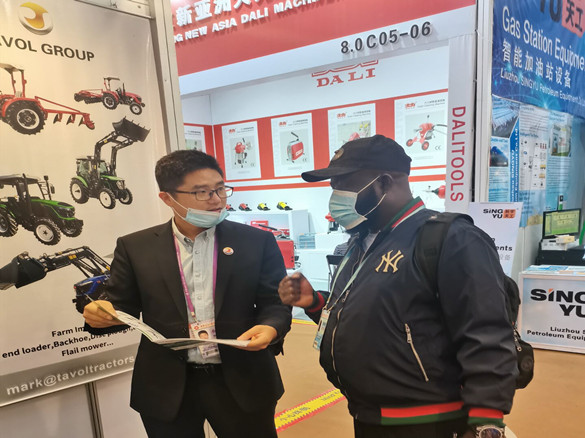 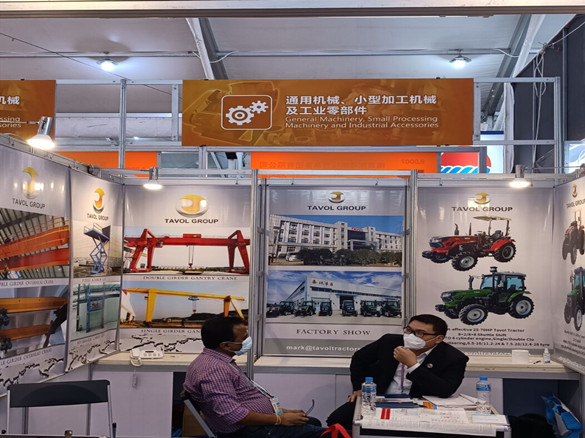